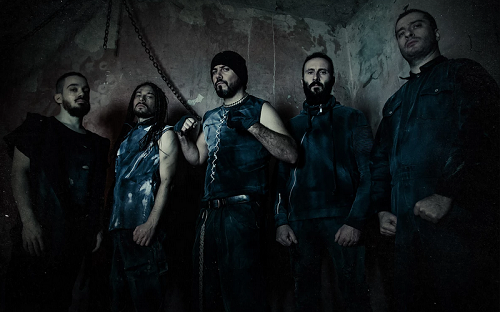 Italian death metal band, Dominance are back with a fresh video from their last album XX: The Rising Vengeance. The track is titled Breathless and features stark black and white images to go with the raging sonic grooves. Dominance want to thank the actor of the video, Damy dei Pulvis et Umbra. In addition, a heartfelt thanks to the director, Patrizia Cogliati (Musicphoto) for the good work done behind the camera and for the great post-production work.

Dominance – XX: The Rising Vengeance
Dominance is a five piece power combo from Italy that unleashes a high quality and high voltage death metal which is mainly founded and structured in the traditional and more brutal death metal genre. This is 10 tracks of the highest caliber!