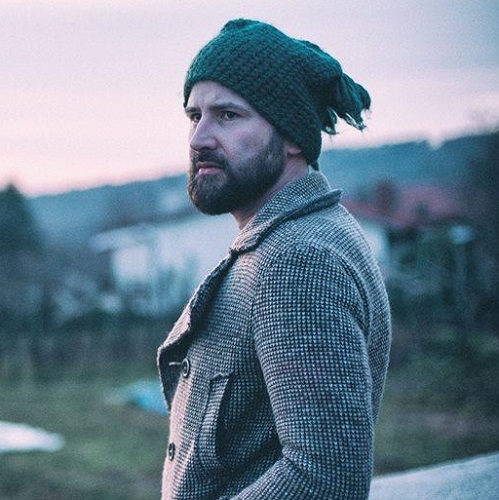 Italian gothic doomsters A Day In Venice have published a lyric video for the track “The Golden Stone”, which is taken off from the band’s upcoming album “III”, set to be released on April 6th, 2019.

A Day in Venice is Andrej Kralj, a one-man alternative rock project from Trieste (Italy) that has been creating music under this banner since 2013. On 6th April 2019 A Day in Venice will release the third album with Paolo Bembi on vocals. The album is a kaleidoscope of alternative, dark, psychedelic rock elements and it’s highly influenced by bands such as Anathema, Sigur Ros and Radiohead.