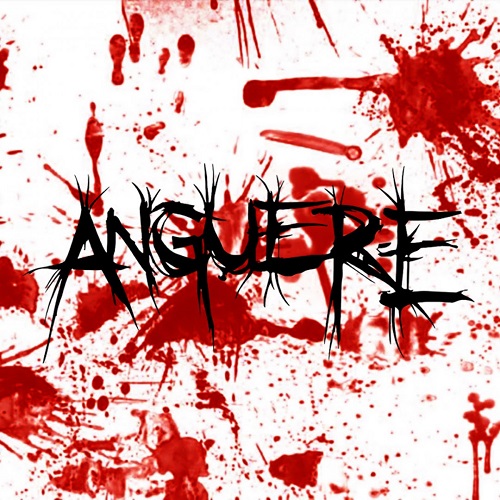 We premiered our OFFICIAL VIDEO of the song “CHACINA” to close the works with this track that was made available on our YouTube channel and released by the recorded Machine Man Records (USA).

As previously announced, “CHACINA” is the preview of our new work that comes from there, we are at full steam and we promise many new things during this year of 2019.

We are pleased to announce this new OFFICIAL VIDEO for all friends, fans and those who accompany us in the media and social networks.

“CHACINA” was produced by the band, we set the stage and we hired again our friend Otavio Silva, for the filming and editing of the video. 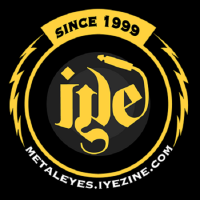 About the Author stefano cavanna