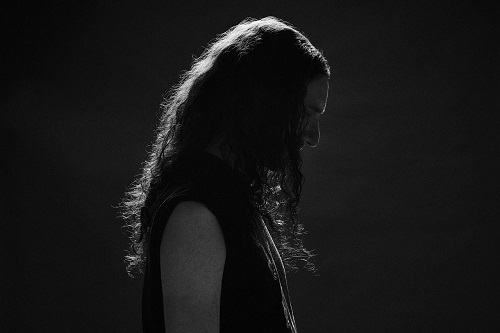 French post-black metallers DECLINE OF THE I premiere a new track “Enslaved By Existence” in the form of a lyric video. The track comes from the band’s third studio album “Escape”, due out on the 27th of July via Agonia Records. Listen to the song here:

The band commented: “After a heavy and neurasthenic first chapter, and an epileptic, dirty and violent second one, here’s the last part of the Decline of the I’s trilogy: Escape. It’s now time to leave, to avoid this perpetual aggression of the outside world. All the other reactions leaded to a dead end. Running away is the only possible move for the subject to preserve its entity. There are many forms of escape: madness, suicide, technology, spirituality. This third album explores all of them. Musically, it’s the synthesis of all the previews works; it’s contemplative and slow but also very fast, dark and brutal”.

“Escape” was recorded, mixed and mastered at Blacksun Recording by Junior Rodriguez. The album will be available in CD, LP and digital formats.

DECLINE OF THE I originates from France and is inspired by the works of the French surgeon, writer and philosopher Henri Laborit. The band is led by a multi-instrumentalist, A – a skilled musician, who’s been a part of the metal scene for over 20 years, during which he played in bands such as Vorkreist, Merrimack, Neo Inferno 262, Malhkebre and Diapsiquir. DECLINE OF THE I is his personal approach on dark music, in which he’s accompanied by musicians of Merrimack, Anus Mundi, Temple of Baal, Eibon and Drowning fame.