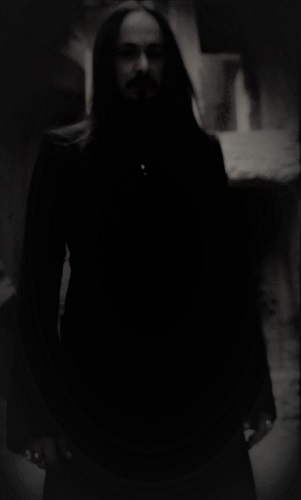 First single taken from the upcoming debut album of Experior Obscura “Iter In Nebula”, out in February via Third-I-Rex!

Experior Obscura is not an ordinary black metal act. Its founder Nefastus has been lurking in the Italian black metal underground for almost two decades, taking various identities during his journey.
Better known lately for his participation in Malvento, he has somehow found a way to channel his musicianship in this new revelation of torbid and obscure black metal a few years back yet left unchallenged by any label aiming to support him.
Proudly, Third I Rex will give to the present masterpiece the physical support it deserves, unleashing “Iter In Nebula” in a limited digipack edition.
A jump in a new dimension, where visible and invisible are joined and darkness forever reigns.