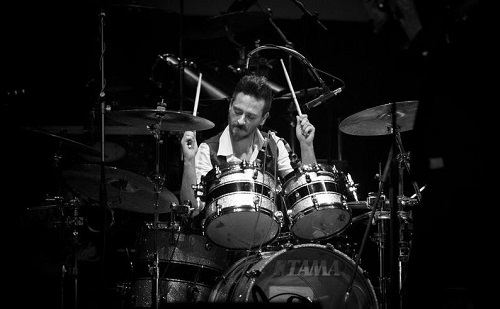 Italian prog/fusionists GC Project are back with the first cut from their newly announced forthcoming album Two Of A Kind to be released worldwide via Sliptrick Records on October 16th, 2018. The track is Black Rose and is accompanied with an official video. Here’s how GC Project describes the concept behind the song and visuals; “The video speaks of love in the most absolute sense of the term; the protagonist writes a letter to the person who loves “listening” to the feelings of others, feelings common to all of us, that are felt towards a child, a sister, parents and even a person of the same sex. All these people within the same room, interact with each other without ever talking, but creating a cross-over of feelings, which give way to the protagonist to express his in the letter.”

All the songs and lyrics are on Two Of A Kind are written by Giacomo Calabria and his work is characterized by collaborations with several musicians, to create different sounds, attitude and interplay within the music.

Two Of A Kind | Released October 16th, 2018 on Sliptrick Records