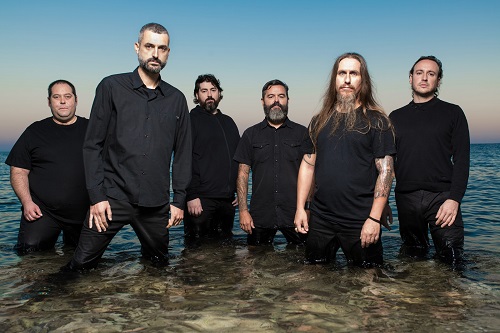 Exhibiting their elegant and gloomy music around the world, Palma, Spain’s melancholic doom outfit HELEVORN have posted their new lyric video “Aurora”. The video is in support of their fourth album “Aamamata” released this past January via Solitude Productions / Bad Moon Music.

“This song is about an extraordinary woman who fought for the civil rights of the working class and was murdered during the fascist military coup in 1936-37 in Spain. She was only 25 years old and her body has still not been found.”