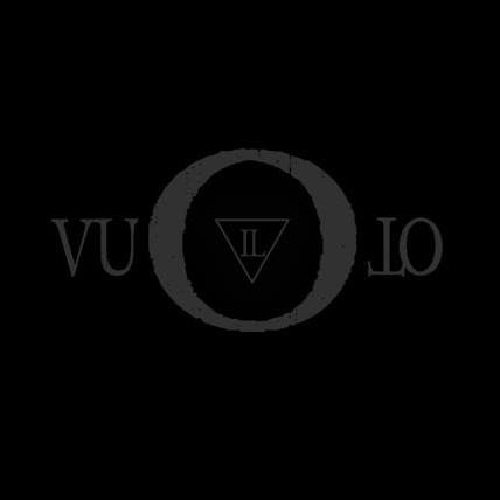 “It isn’t very frequent that I listen to an album and within the first couple moments, feel completely connected with it. ‘Vastness’ is absolutely beautiful and breathes its narrative with every thoughtful track. Upon listening to “Her Fragile Limbs” I felt absolutely compelled to create a video for it. An album anguishing over the emotion of death required a video that was as visceral and lonely as that feeling, and our characters journey through life, death, and the void attempted to reflect that emotional complexity. This was an absolute privilege to create.”
– Erik Labossiere (Wikked Twist Films)