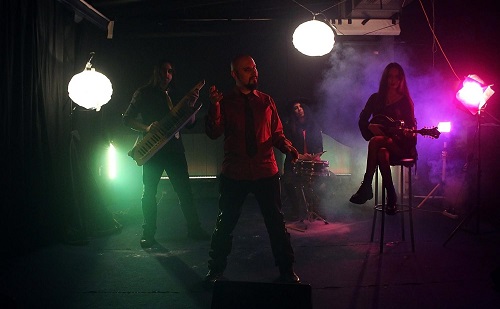 The video has been accomplished by Ciancio Graphics and is the second excerpt from “Gazing at the Flocks”, album released this year by Seahorse Redordings and featuring Adrian Erlandsson (At the Gates, former Paradise Lost) on drums.