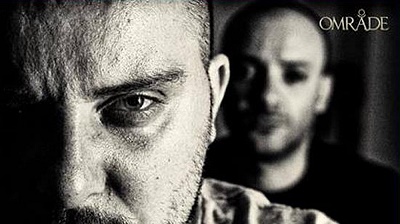 French Avantgardish Metal masters OMRÅDE just release the second video off their debut album “Edari”. It is for the track “Luxurious Agony” which sees Guillaume Bideau as special guest on voice.

After the great success of their previous video for the song “Mótsögn” and the fantastic feedbacks “Edari” received during the last year, it is time of a new testimoniance that opens the way to the official vinyl release of “Edari” born in collaboration with Soman Records and One Gone Beyond and above all to the new album which recordings are going to be completeted at Ltpstudio Lower Tones Place under the supervision of Edgard Chevallier and which cover artwork will be created by the great artist Jeff Grimal.