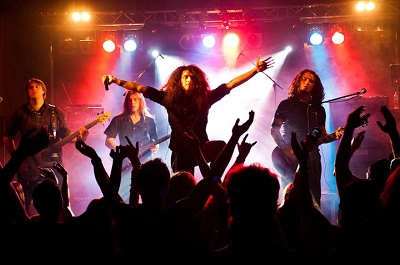 OVERTURES: The new song “Through The Storm” as soundtrack for the NFL Season on Mediaset Premium – Italy

During the night of Monday 5th September on the Italian TV-Channel “Premium Sport”, the new OVERTURES’ song “Through The storm” was introduced with a videoclip containing the best actions of the 2015-2016 NFL Championship.

This is the link to the clip broadcasted Monday night, just published on the social pages of the Italian band:

The album has been mastered once again at GateStudios Hamburg (Avantasia, Edguy, Kamelot, Rhapsody Of Fire) by Olaf Reitmeier in Wolfsburg, Germany.
The artwork was made by the German artist Franziskus Pfleghart.