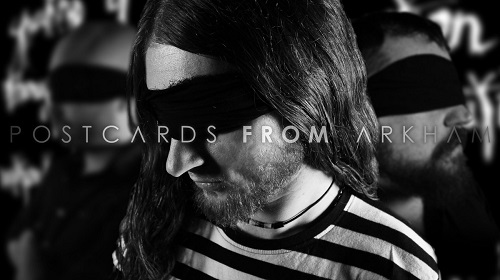 THE PAST / THE PRESENT / THE FUTURE

For progressive/post/metallers POSTCARDS FROM ARKHAM was 2018 the most inspiring. They’ve done headlining tour to support album „Manta“, released an acoustic album, played on festivals with mighty Anathema, Leprous, Ihsahn and started to work on the new album “Øakvyl” (Will be released during 2019).

As a present for unstoppable support was released brand new music video. Single “Leviathan” is very different and weird song from the album MANTA, so it deserves a weird visual interpretation.