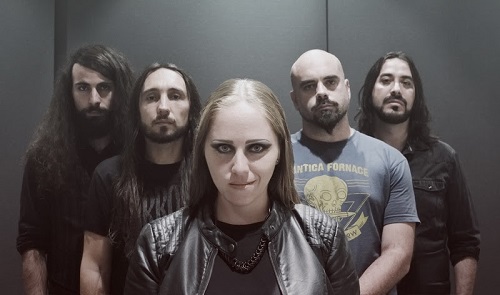 Italian gothic, modern metal group Revenience have released their new official video for the track A-maze taken from their last full-length release Daedalum. The band have also announced a line-up change with the addition of their ranks of bassist extraordinaire Luca Negro. Check out the new video below.

Revenience – Daedalum
The musical influences of Revenience on their album Daedalum; progressive, gothic, symphonic metal and also electronic are all present and correct, driving at the core of the album and helping to present their own unique take on rock music.