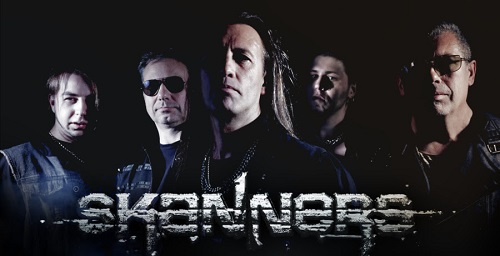 Italian Legendary Heavy Metallers SKANNERS have unleashed a new video for the song “In Flammen 666”, taken from the band’s upcoming album “Temptation”, coming out April 26th in Europe via Self Distribuzione Milano and CODE 7 /Plastic Head UK for ALPHA OMEGA Records!

The album is available for streaming and pre-orders at the band’s bandcamp page and on Spotify!