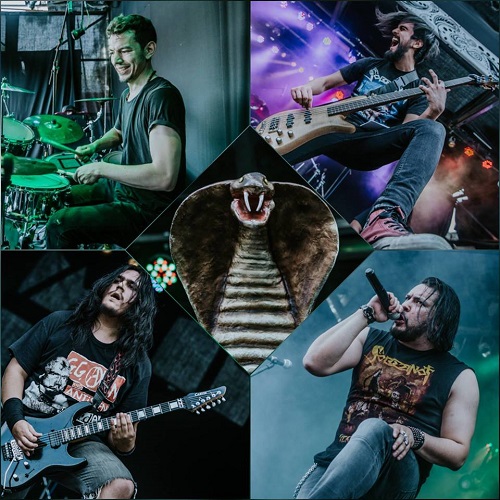 The chilean groove metal band Sobernot – formed by César Vigouroux on vocals, Pablo La’Ronde on guitar and backing vocals, Joaquín Quezada on bass and Felipe Sobarzo on drums – releases a new music video of his single “Nowhere to run”, from their debut album “Silent Conspiracy” (2018), produced by Pablo La’Ronde.

The production of this work was in charge of Abysmo Films, which has worked with bands like Arch Enemy, Lacrimosa, Therion, Helloween, among others.

The video talks about the different forms of violent submission that human being can be capable of inflicting on another without any remorse, showing that “the world is turning into madness” as the lyrics says.