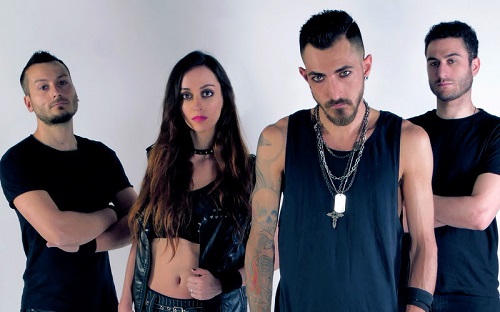 Italian alternative rock band Steelawake have released a new official video taken from their recently released self-titled debut album. The track Hot Mess is a great example of the melody and hooks mixed with passion and aggression that Steelawake bring to the table.

Steelawake contains 13 tracks of alternative rock, melodic and powerful at the same time. The tracks have a strong and raw male voice combined with clear and sweet female background vocals. Steelawake is who they are right now and the starting point for what’s to come! Read more about Steelawake …here