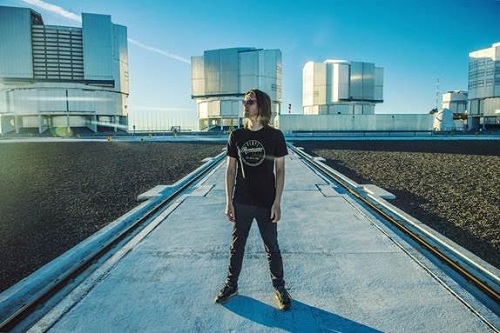 Ahead of the release of his much-anticipated album To The Bone, Steven Wilson has released a video for the track Permanating.

Permanating is a piano driven, sun-soaked pop song that extols the virtues of nostalgia as escapism. The Permanating video picks up the music’s baton and runs with it, bringing in a troupe of dancers from the Bollywood Company to create a glorious Technicolor blast of summer sun.

Steven Wilson: “I’m very proud of the video for Permanating. As soon as I wrote this song I had it in mind that Bollywood dancing would be the perfect accompaniment, such a joyous form of dance for what is probably the most joyous pop song I have ever come up with. I hope it will put a smile on your face as it does for me.”

Permanating was directed by Andrew Morgan for Electric Light Studios.

To The Bone is released on 18th August 2017 on Caroline International. Quotes from early reviews: