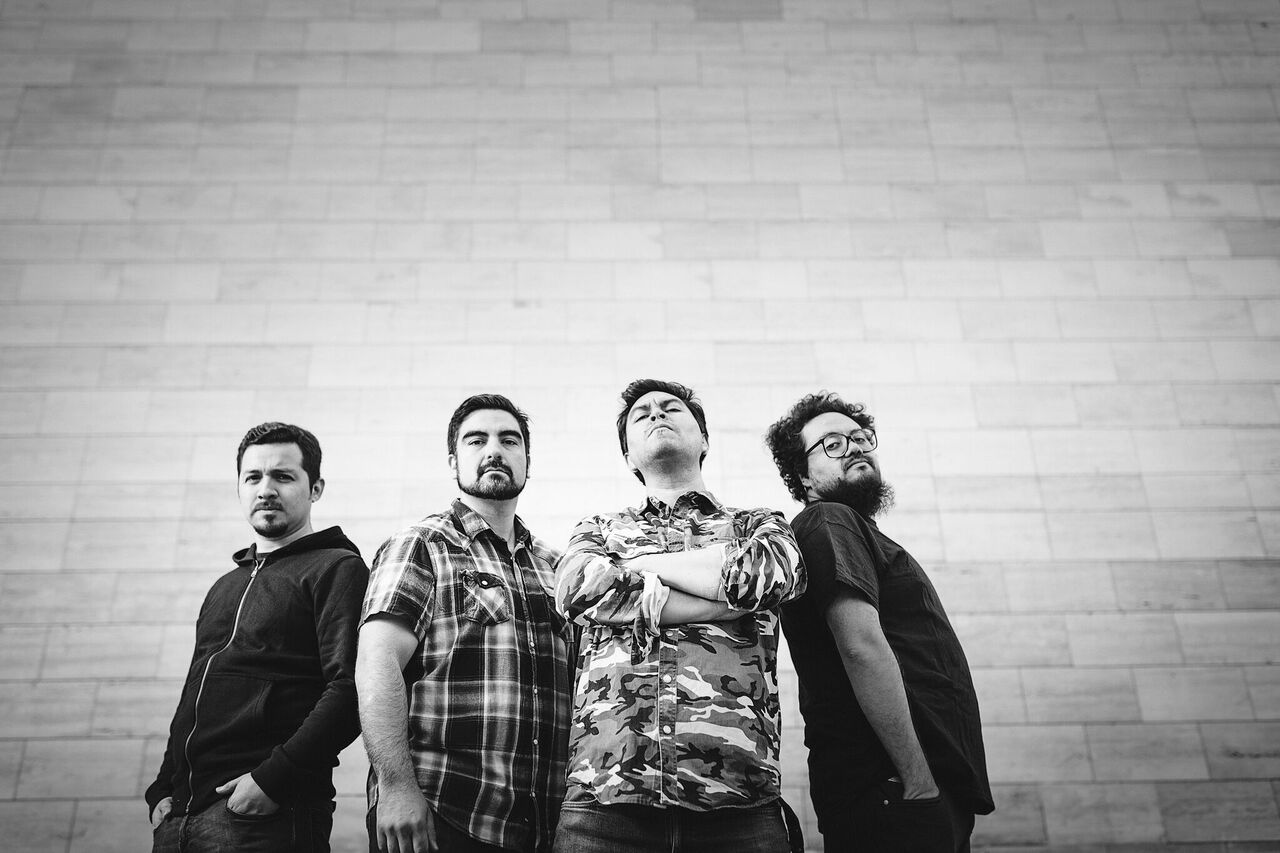 Oceangrave has been choosen has 2nd single from “Deep Water Flames”, to be released by the Chilean record label Australis Records.

The french artist Dehn Sora, known by his work with several avant-gard and black metal bands such as Blut Aus Nord, Manes, Ulver, Deathspell Omega and Code, was in charge of the artistic vision behind Deep Water Flames.

Fourth track of Deep Water Flames in its journey to the abyss.

As part of an analogy and, translated into a conceptual story, Oceangrave plunges us into exile, memories and destiny as some of the topics covered by Deep Water Flames in its history. Concept merged within the melodies in crescendo, created as an experiment several years ago.

Oceangrave; it goes beyond its meaning; A grave for oceans, where they can lay to death. It takes us to disappointments buried within us and the decisions we make to get away trying to find our own ways.

– From atmospheres full of convictions, we throw ourselves into a free fall towards uncertainties so to stop at the surface of memories, and only from there the exile begins to germinate.