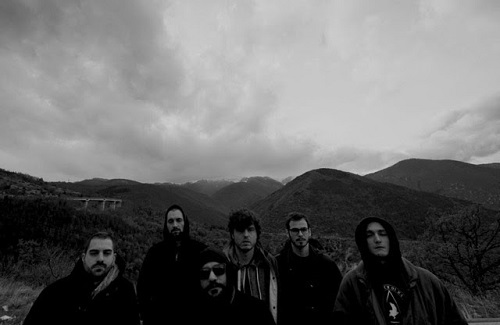 Italian doom/post-metal band WOWS have teamed up with Decibel to reveal their video for “Chakpori”. The song is taken from their album Aion which was released via Argonauta Records.

The band commented “The first time we saw this video, we couldn’t believe what we were looking at, we just knew that is the best video we have so far. “The music totally fuses with the images and the storyline is just thrilling throughout all the length of the song. The locations are familiar because that’s where we all live, it’s the Garda Lake, but the story takes the whole thing magically back in the past. Maybe it all happened for real!”