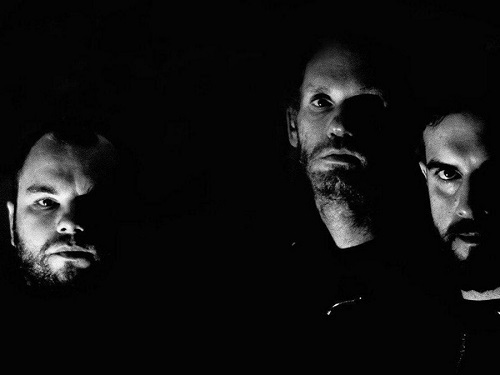 New album ‘EVOLUTION MADE US’ with songs ‘Barbarogenius’, ‘Homoerectus’ and ‘Metamorphos’ conceptually show the form of a human being as the one that stood up, the one that conquers and the one that adapts. As such, these forms are a part of evolution legacy of modern man and society. Human development showed this way is framed by ‘Tall as Mountain’ and ‘Old as Earth’ which represent the nature – something that was always there and exists in its own peace, but is a riddle to us.