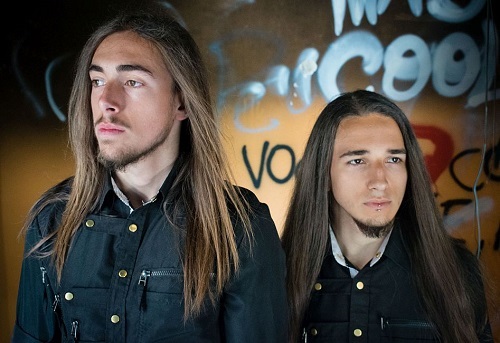 Hyper Thymesia is a song extracted from the album “Revolution Of Two” by R.O.T., the passage speaks of the difficulty of separating oneself from one’s own memories and the choices that they influence.
You can find the song and the other songs from the album on Spotify and all the digital stores

Hyper Thymesia and the other songs on the album were recorded and mixed entirely by the band with their own independent label “EFTM Records”
The video was edited by Louis Littlebrain and R.OT. in EFTM studios